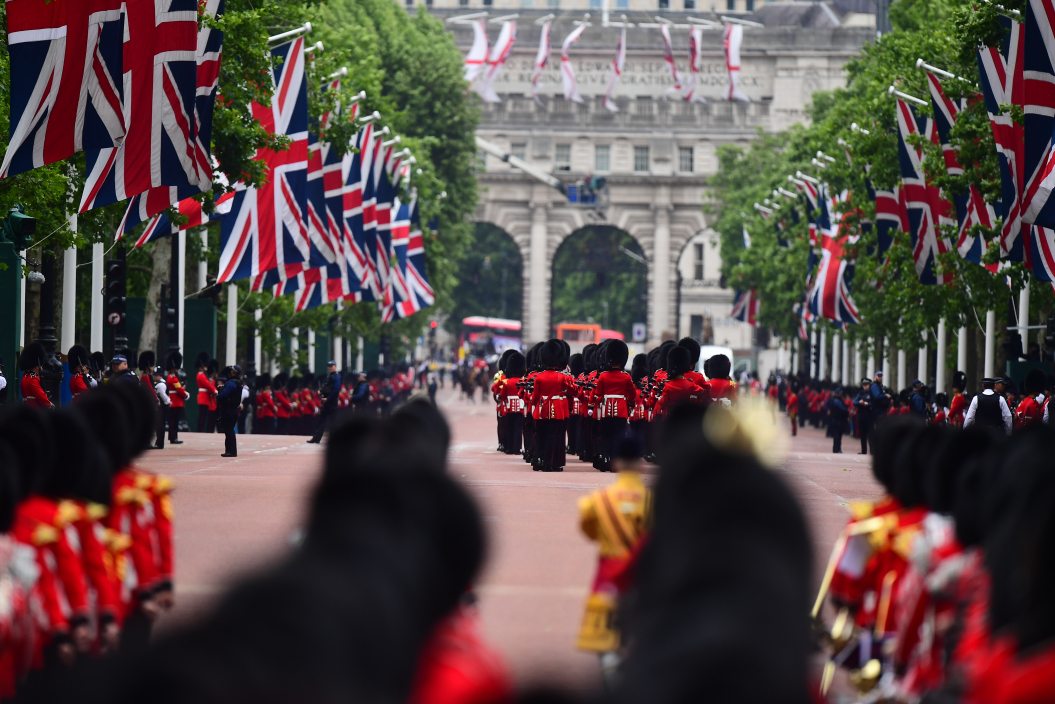 10,000 people are involved in the events, including the military, volunteers, performers, key workers and members of the general public

Earlier this year Her Majesty The Queen Elizabeth II became the first British Monarch to celebrate a Platinum Jubilee, marking 70 years of service to the people of the United Kingdom, the Realms and the Commonwealth.

To celebrate this unprecedented anniversary, events and initiatives will take place throughout the year, culminating in a four day UK bank holiday weekend from Thursday 2nd to Sunday 5th June.

The four days of celebrations will include public events and community activities, as well as national moments of reflection on The Queen’s 70 years of service.

Trooping the Colour: The Queen’s Birthday Parade will be held on Thursday 2nd June 2022 starting at 11am. The colour will be trooped by the 1st Battalion, Irish Guards, and more than 1200 officers and soldiers from the Household Division will put on a display of military pageantry on Horse Guards Parade, together with hundreds of Army musicians and around 240 horses. This annual event has now marked the official birthday of the British Sovereign for over 260 years.

During the Queen’s birthday parade A Royal Gun Salute will be fired.

During the ceremony, there will be an opportunity to watch the event via large screens, set up in St James’ Park and many more members of the public will be able to watch the spectacle live on BBC and Sky television, not just in the UK but overseas too. Once the parade has ended and the Royal Procession has returned to Buckingham Palace, the Royal Family’s balcony appearance will happen as in previous years.

Platinum Jubilee Beacons: The United Kingdom’s long tradition of celebrating Royal Jubilees, Weddings and Coronations with the lighting of beacons will continue for the Platinum Jubilee.

A beacon chain, once used as a tool for communication, has now become a symbol of unity across towns, borders, countries and continents and is often the central point of focus for any outdoor gathering or celebration. In 1897, beacons were lit to celebrate Queen Victoria’s Diamond Jubilee. In 1977, 2002 and 2012, beacons commemorated the Silver, Golden and Diamond Jubilees of The Queen, and in 2016 Her Majesty’s 90th birthday. Over 1,500 beacons will be lit throughout the United Kingdom, Channel Islands, Isle of Man and UK Overseas Territories.

The Principal beacon, involving The Tree of Trees (a 21m high ‘tree’ constructed of 350 smaller trees), will be lit in a special ceremony at Buckingham Palace at 9pm.

There are three kinds of beacon events:

Service of Thanksgiving: A Service of Thanksgiving for The Queen’s reign will be held at St Paul’s Cathedral. Great Paul, the largest church bell in the country, will be rung for the Service. It was made in 1882, but fell silent in the 1970s due to a broken mechanism. It was restored in 2021 and has been rung on 8 occasions since, but this is the 1st royal occasion it will be rung.

Platinum Party at the Palace: Hosts Kirsty Young and Roman Kemp will lead live coverage of the Platinum Party at the Palace and air live on BBC One, BBC iPlayer and across the BBC network. The celebration will see famous faces from the world of entertainment brought together to perform for a night of musical tributes to celebrate the Jubilee. 22,000 people will attend the event including 10,000 allocated in a public ballot and 5,000 tickets for key workers. And now for the first time, the BBC have released artist visuals of the impressive setting and stage where the acts will perform. The full line-up of acts will be announced by the BBC in the coming weeks.

More details will be provided at a later date and while The Queen won’t personally travel in the regal Gold State Carriage,  there will be a fabulous surprise.

The Pageant will serve as an opportunity to gather and pay tribute to Her Majesty. It will culminate with the singing of the National Anthem, ‘God Save the Queen’ and a gospel choir to the sounds of the Band of Her Majesty’s Royal Marines.

The Pageant will bring to life iconic moments from The Queen’s reign as well as showcasing our changing society over the past 70 years.

10,000 people are involved, including the military, over 6,000 volunteers, performers, key workers and 2,500 members of the general public. 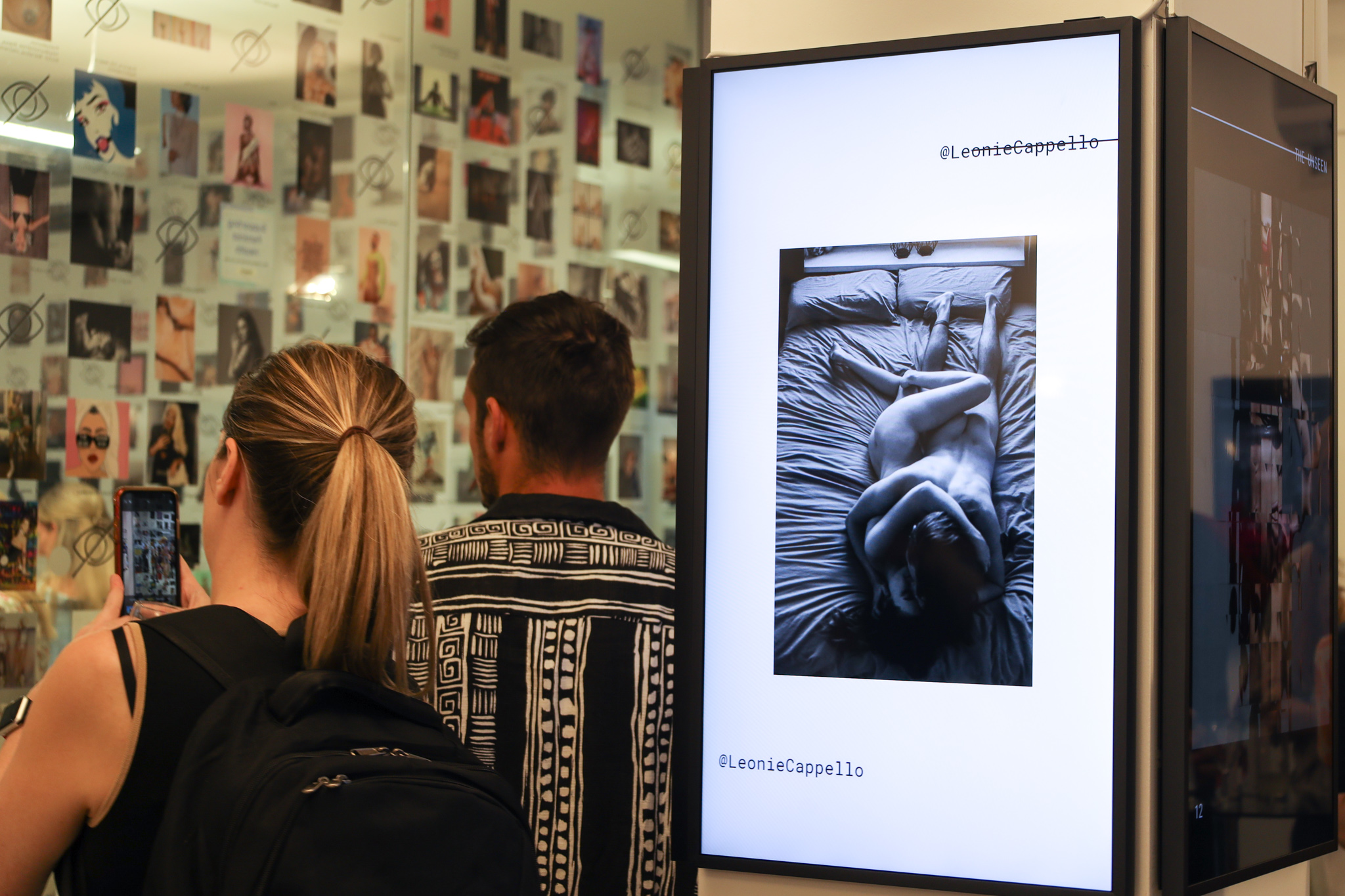 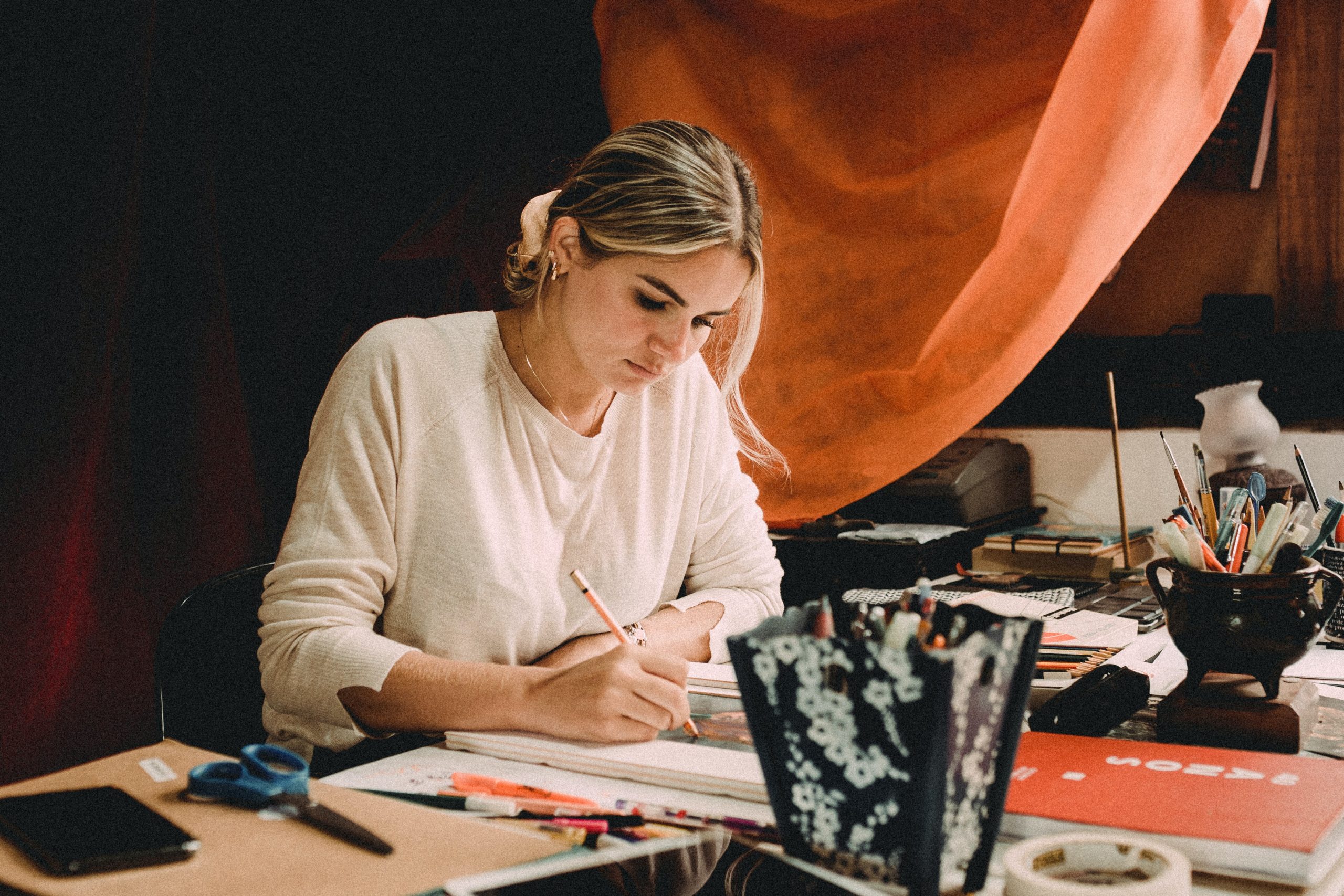 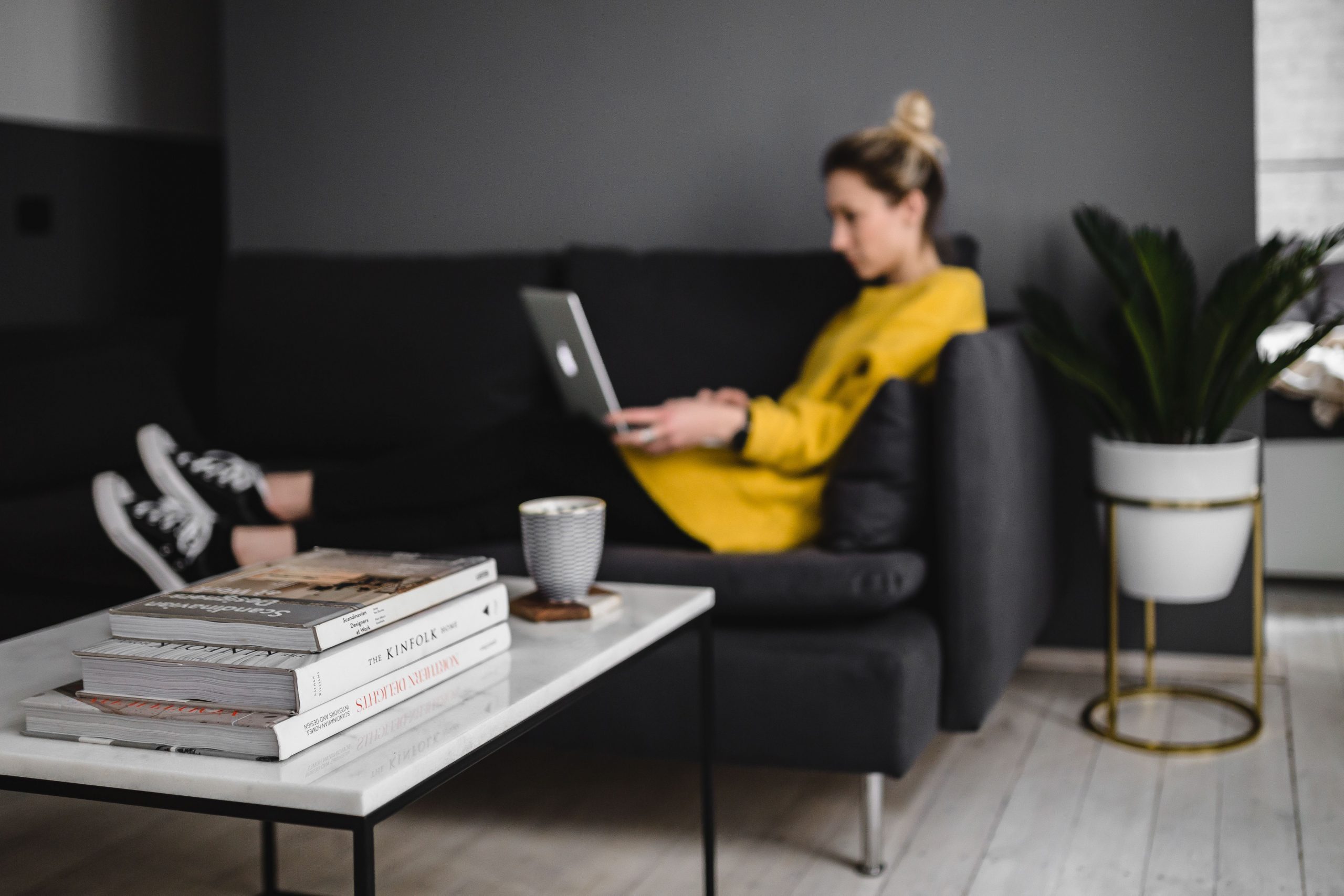