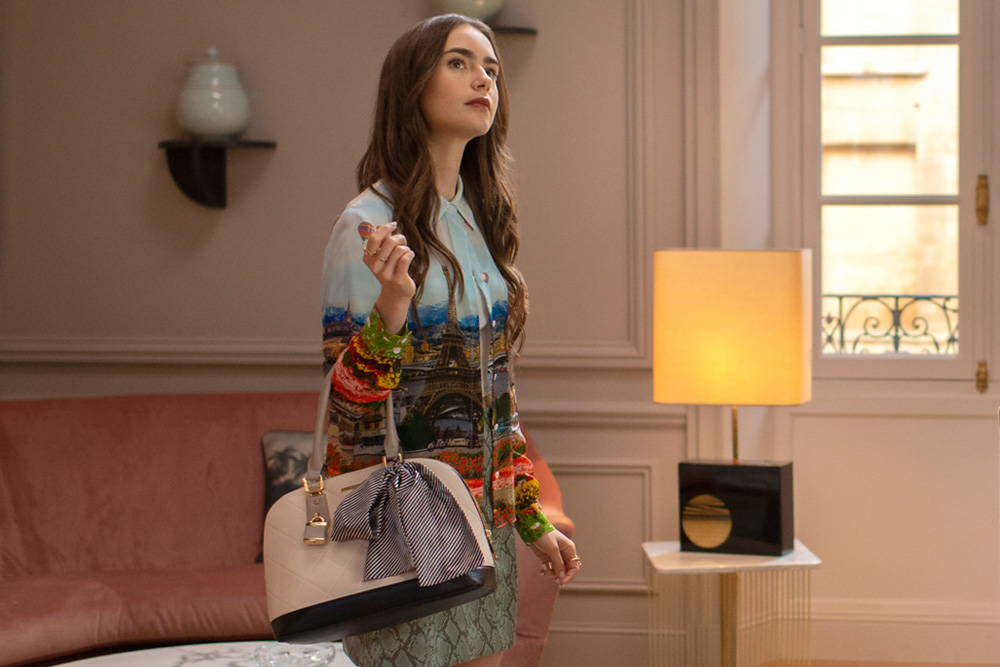 She didn’t make much effort to learn French before relocating from America to work in Paris. And she managed to rent the biggest chambre de bonne, one of the smallest bedsit types in the French capital, ever seen. Once upon a time a chambre de bonne would have been used as a tiny maid’s quarters, but in Emily’s case her quarters were at least the size of a one-bedroom flat. It didn’t stop her from thriving in her job and finding love, as well as annoying French natives on and off the screen throughout the 10 episodes of Netflix’ Emily in Paris.

And now she is back.

The American streaming platform has announced that season 2 of the hit comedy show has started its production in Paris, St. Tropez, and other locations across France.

Created by Darren Star, the producer behind two popular HBO series, Younger and Sex and the City, Emily in Paris stars Lily Collins as, you guessed it: Emily. She is an ambitious twenty-something marketing executive from Chicago who lands her dream job in Paris when her company acquires a French luxury marketing company. Emily is tasked with revamping their social media strategy and dealing with top clients, despite her knowledge of the local language basically consisting of two words: ‘oui’ and ‘croissant’.

The impossible scenario of nice apartments, easy fame (Emily also became an overnight digital ‘influencer’) and swiftly navigating new romances is what seems to have attracted the attention of 58 million households around the world that, while in lockdown last year, chose to binge on ‘Emily in Paris.’ As a result, the show became Netflix’s most popular comedy series of 2020 during its first 28 days – the network confirmed during a recent Academy of Television Arts & Science panel.

Lily Collins, a British-American actress and daughter of English musician Phil Collins, acknowledges the show as an escapism tool in a year when most people couldn’t travel much further than their front door.

“As an actor, an artist, and a creative, the most meaningful gift is to connect with people through your art in some way. It’s an honour to be associated with a project that provided people with some much-needed relief during a trying time when everyone was looking for a reason to smile and laugh. Not only did playing Emily teach me more about myself, but also about the world around me. I couldn’t be happier to be back in Paris for season 2 to expand upon those lessons, to continue to grow, and learn even more about this beautiful city and all of its character with Emily.”

Darren Star, the show creator, adds: “From the beginning we always wanted to create this beautiful cinematic view of Paris. The timing of the series release was fortuitous for us as everyone around the world was able to become armchair travellers and live vicariously through our cast. We could not be prouder and are excited to bring more joy to our fans as we start production on Season 2.”

‘Emily in Paris’ is produced by MTV Entertainment Studios, Darren Star Productions, and Jax Media. The people at Netflix tasked with marketing the show certainly live in the same fantasy world that made Emily a success: the press release announced a resumption of shooting season 2 by including a note from Sylvie Grateau, Emily’s boss at the Savoir Agency in Paris (magnificently played by French actress Philippine Leroy-Beaulieu), highlighting the details of the leading lady’s latest assignment and how essential she is for the company! 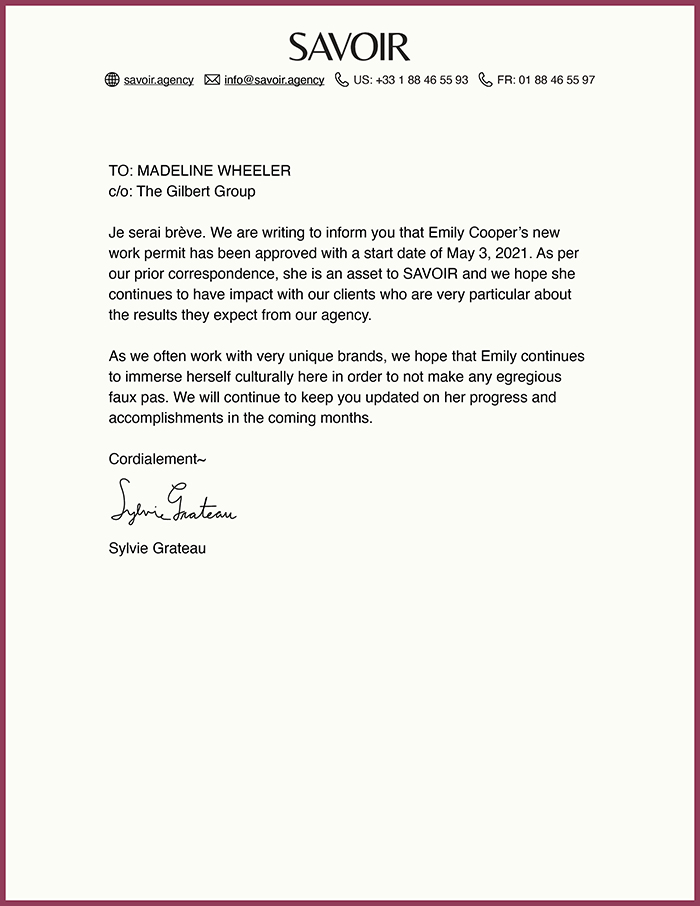 The truth is that for anyone who watched at least five minutes of the show, the chance of a French boss praising an American employee she despised for a solid 10 episodes is as believable as Emily’s spacious apartment once being inhabited by a maid working for a middle-class family in the 19th century. 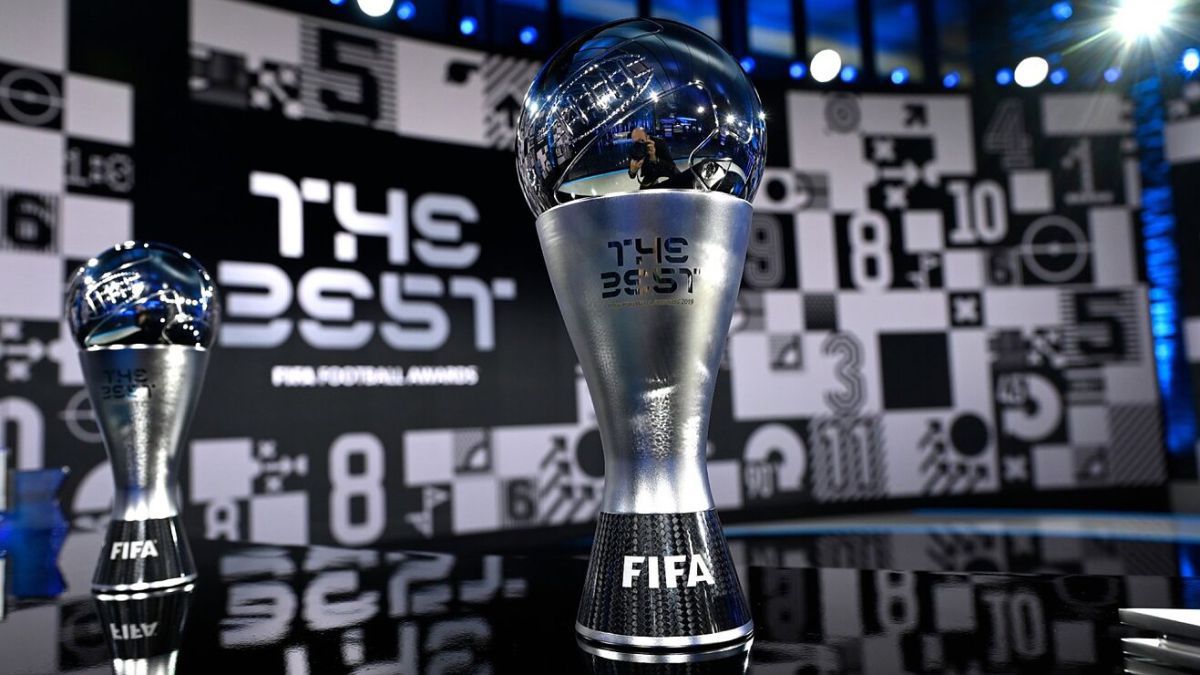 The sixth edition of The Best FIFA Football Awards ceremony will be held as a virtual TV show to be broadcast tonight, January 17th.

Presented by sports journalist and broadcaster Reshmin Chowdhury, who works for BT Sport, talkSPORT and the BBC, and former Newcastle United FC and Tottenham Hotspur FC football player Jermaine Jenas, the awards ceremony crowning of The Best of the season will not be televised but FIFA will be streaming it live from Zurich, on their website and FIFA’s YouTube channel.

The final three nominees for The Best FIFA Women’s Player are (in alphabetical order):

The final three nominees for The Best FIFA Men’s Player are (in alphabetical order): 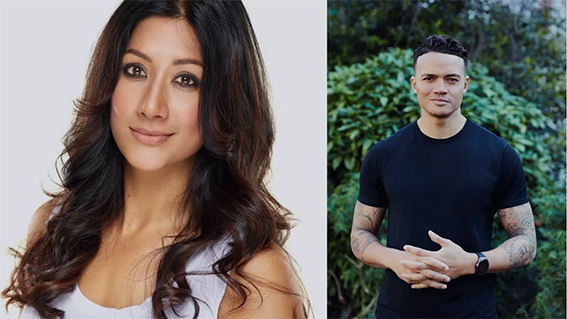 All the winners of The Best FIFA Football Awards 2021, including the recipients of the FIFA Fan Award and the FIFA Fair Play Award, will be crowned on 17 January during a TV show broadcast live from the Home of FIFA in Zurich from 19.00 (CET).

The Turner Prize 2021 has been awarded to Array Collective. The £25,000 prize was presented, last year, by Pauline Black, the lead singer of 2 Tone pioneers, The Selecter, during a live broadcast on the BBC. A further £10,000 was awarded to each of the other nominees. A Turner Prize exhibition is being held at the Herbert Art Gallery & Museum in Coventry as a highlight of its City of Culture in 2021.

The jury awarded the prize to Array Collective for their hopeful and dynamic artwork which addresses urgent social and political issues affecting Northern Ireland with humour, seriousness and beauty. The jury were impressed with how Belfast-based Array Collective were able to translate their activism and values into the gallery environment, creating a welcoming, immersive and surprising exhibition. The jury commended all five nominees for their socially engaged artworks, and how they work closely and creatively with communities across the breadth of the UK. The collaborative practices highlighted in 2021’s shortlist also reflect the solidarity and generosity demonstrated in response to our divided times.

The current exhibition is a highlight of Coventry’s UK City of Culture 2021 celebrations. Herbert Art Gallery and Museum champions Coventry’s culture, city and arts and is one of the UK’s leading regional museums. As part of its preparations for City of Culture 2021, the museum underwent a major redevelopment of its gallery spaces in anticipation of the Turner Prize exhibition. In parallel to the Turner Prize exhibition, Coventry also hosts ‘Coventry Biennial 2021: Hyper-Possible’ across Coventry and Warwickshire.

The exhibition of the five shortlisted collectives at The Herbert Art Gallery & Music continues until 12 January 2022. Entry is free. 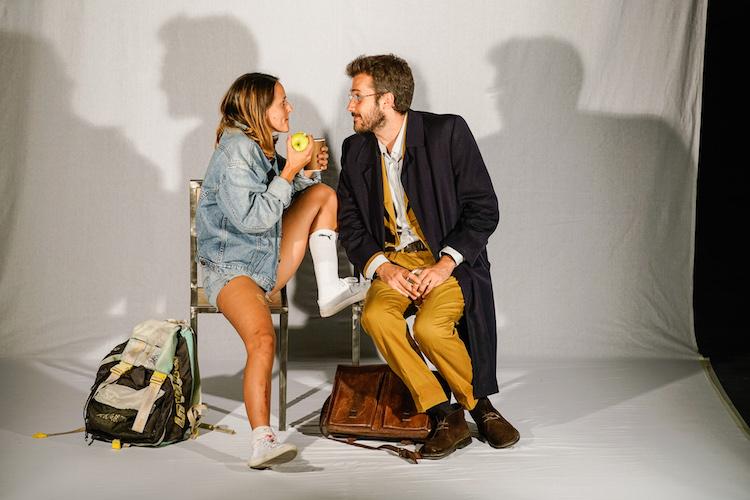 The Biennale College Teatro is still accepting online applications for 2022.

Aimed at performers (both from Italy and abroad) aged 18-40 for the production of two original creations to be performed outdoors and complying with the concept of the Festival in 2022: Red, the call will be open until 17 January 2022.
Two further opportunities, aimed at Italian directors aged 18-35 and Italian authors aged 18-40, are also accepting applications.

The international call for applications dedicated to the performance was launched in 2020 and now gets to the second edition. After the selection phase, two artists will be selected and are expected to develop their original outdoor performance in Venice and its environment, in compliance with the concept chosen for the next Biennale Teatro: Red. The development and production phase will have Italian directors Stefano Ricci and Gianni Forte as tutors, and will come to an end with the presentation of the two performances at the Biennale Teatro 2022.

“Out of the necessity to build a performative gesture in everyday social environments, the theatrical act will settle in vital spaces reaffirming the sense of collectivity that art must bring to people. We acknowledge the great interest that performative artists raise throughout the world today, so deeply connected as they are with Visual Arts, Music and Dance. La Biennale di Venezia thus considers it important and necessary to invite international artists to deal with a type of scenic writing – such as the site-specific performance – that is particularly suitable for the narrative of contemporary issues” – says Stefano Ricci.

To find out more about how to apply, visit:  www.labiennale.org