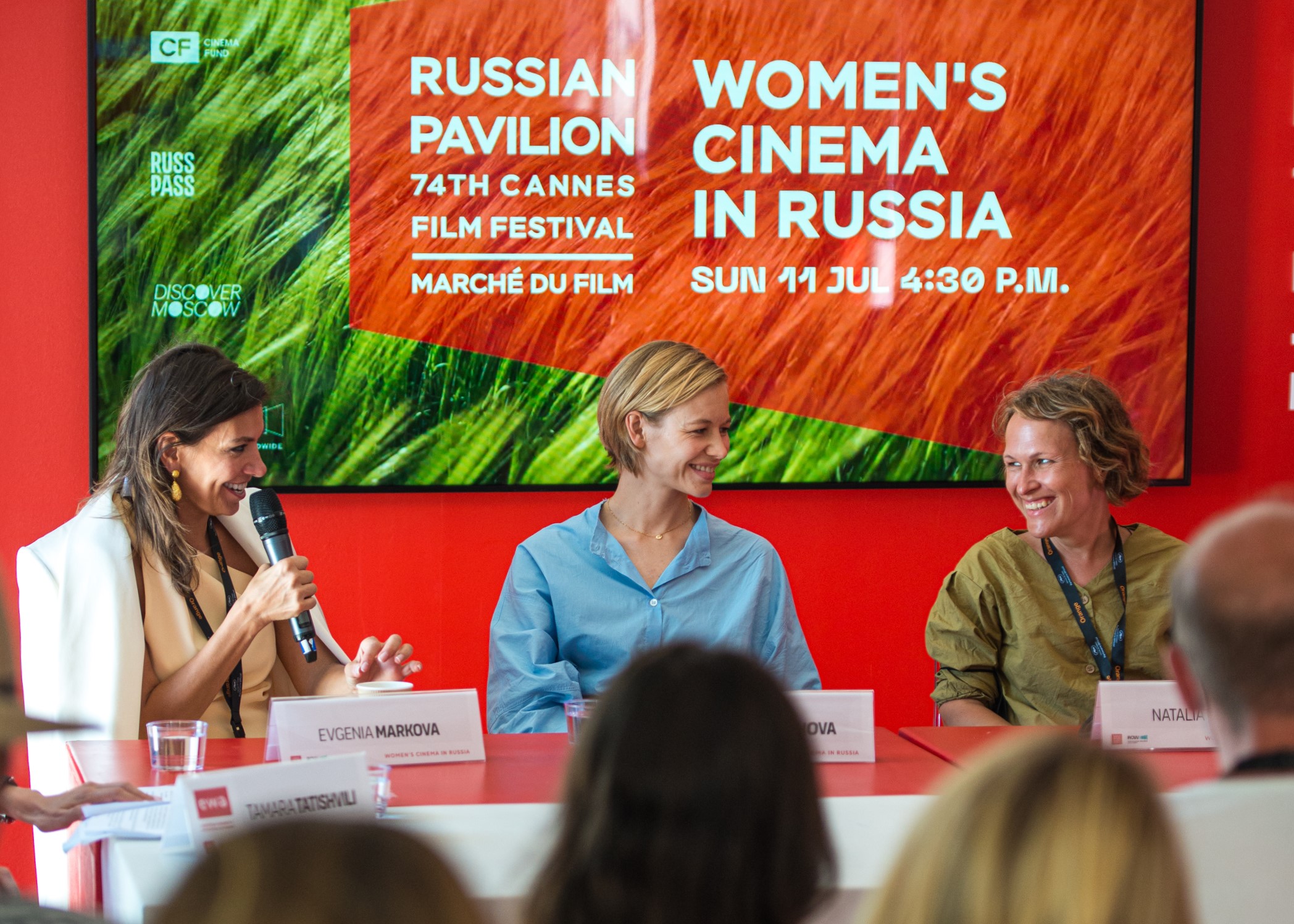 Dating back to 1946, there hasn’t been a female director winner since 1993 when New Zealand writer-director Jane Campion won for her period drama ‘The Piano.’ This year, the Cannes Film Festival awarded  its second female director, Julia Ducournau, bringing  women to the forefront of the discussion at the world’s biggest film festival.

The Russian Pavilion, in partnership with the European Women Audiovisual Network (EWA), an organization supporting women in the industry to establish professional contacts and share their experience, held the round table ‘Women’s Cinema in Russia.’ This discussion attracted a number of prominent filmmakers.

‘Now there are many more female students at cinema universities. I, personally, have never had the difficulty of misunderstanding my career choice, but I know that linear production is a rare profession among women. I must admit that I used to hear questions that cast doubt on my ability to work, but as soon as we sat down at the negotiating table, they disappeared. By chance, I do work mostly with women but I don’t do it on purpose.’ – says Victoria Lupik, a producer who has been working in the film industry since 2002 and whose credits include blockbusters such as the film “Apocalypse Code”.

For Evgenia Markova, CEO of Roskino, a state body representing Russian industry of audiovisual content on the international markets, discussing how women find their place within a male-dominated industry is the key to finding answers.

“Historically, women have played a very important role in filmmaking. However, nowadays I am getting more and more questions about female presence in the sphere of Russian content. The time has come to give an opportunity to women in cinematography to talk about their own achievements and experiences. That is why we will continue talking about the role of women in the film industry out loud, bringing together professionals who are ready to share their vision.” – champions Markova.

“Talent is not defined by gender. Everyone has their own path. In art cinema, there are no rules or recipes. It is common to say that female directors earn less but at the same time, in Russia, they can afford not to work and live at the expense of men because of a patriarchal society. However, it seems to me that women now have more opportunities to create, seek, doubt, observe. But gender definitely does not affect film language.” – defends film director Ella Manzheeva.

Global Luxury group Kering, which manages the development of a series of fashion houses from Gucci to Saint Laurent and Bottega Veneta, brought an army of women to the 7th edition of its Women In Motion. This army included actresses Jodie Turner-Smith and Regina King, and multidisciplinary artist Lou Doillon. They shared their experiences and views of women’s representation in the film industry.

“There have always been women filmmakers and there always will be. In fact, all the way back to the beginning of cinema, there have always been women screenwriters, there have always been women directors, across the globe. And they are very empowered. When people are encouraging themselves to feel anxious about a lack of women in filmmaking, they are maybe only looking at the names on a roster of directors at a film festival. They are maybe forgetting that all these films… are suffused with the sensibility of women filmmakers. We just need to have confidence and keep amplifying our voice, but with the authority of knowing that women do make films.” – highlighted Scottish actress Tilda Swinton, who also joined Kering’s Women in Motion discussions.

The seventh edition of Women in Motion Talks ended with a conversation with American actress, director and producer Regina King. She looked back at her career and how she came to be involved in directing: “I think that I was probably preparing myself all the while, as an actor, because I would really be paying attention to things that do not pertain to the actor. I would be asking myself questions that had nothing to do with the character. There was a moment when I decided to start saying out loud that I wanted to be a director. I think I was scared to say it before, but I kind of felt it. And that maybe happened sometime around 2000.

My advice would definitely start with “Don’t let your fear silence you.” And I would say, “Ask questions and listen to the answers.” 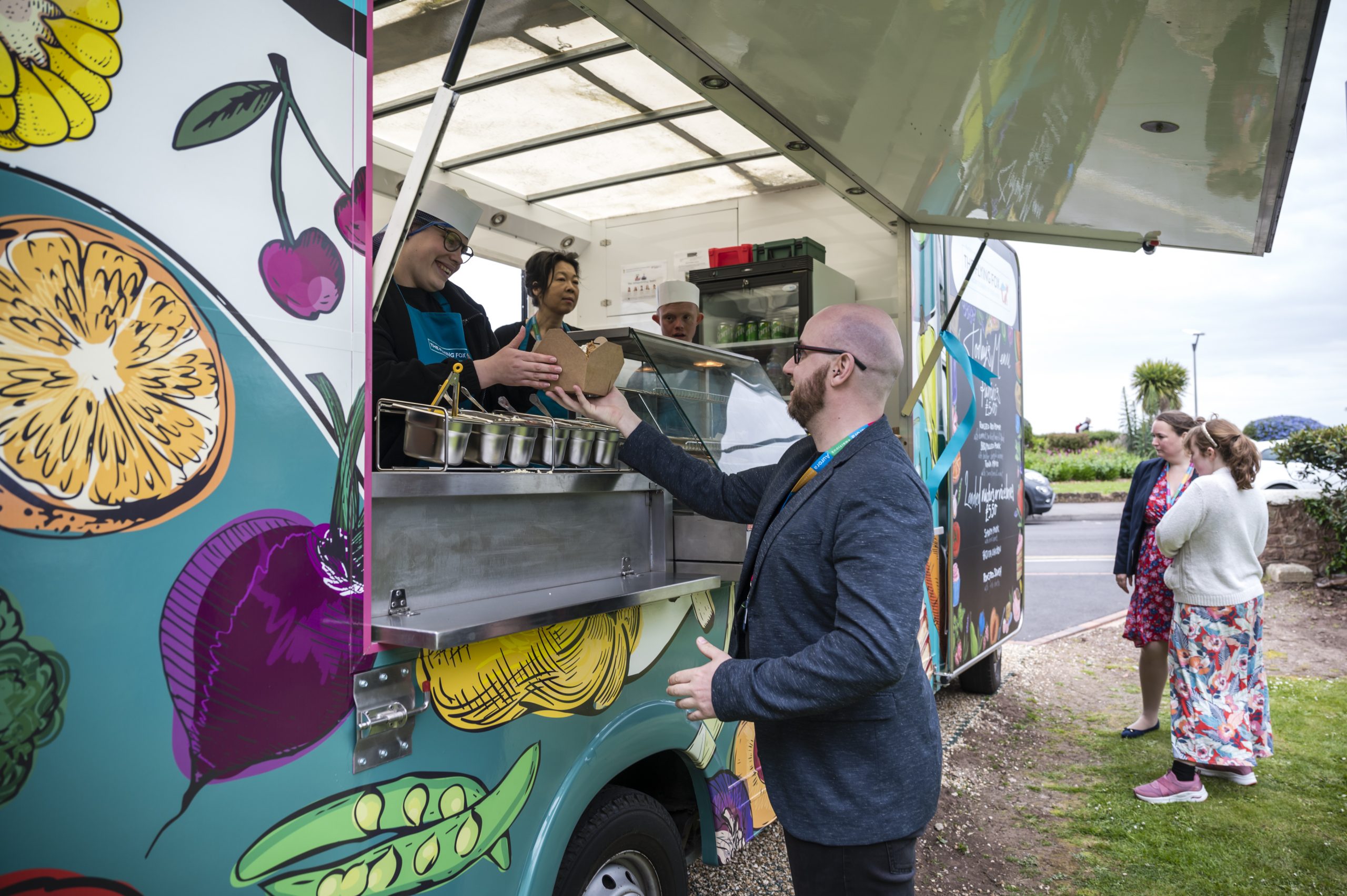 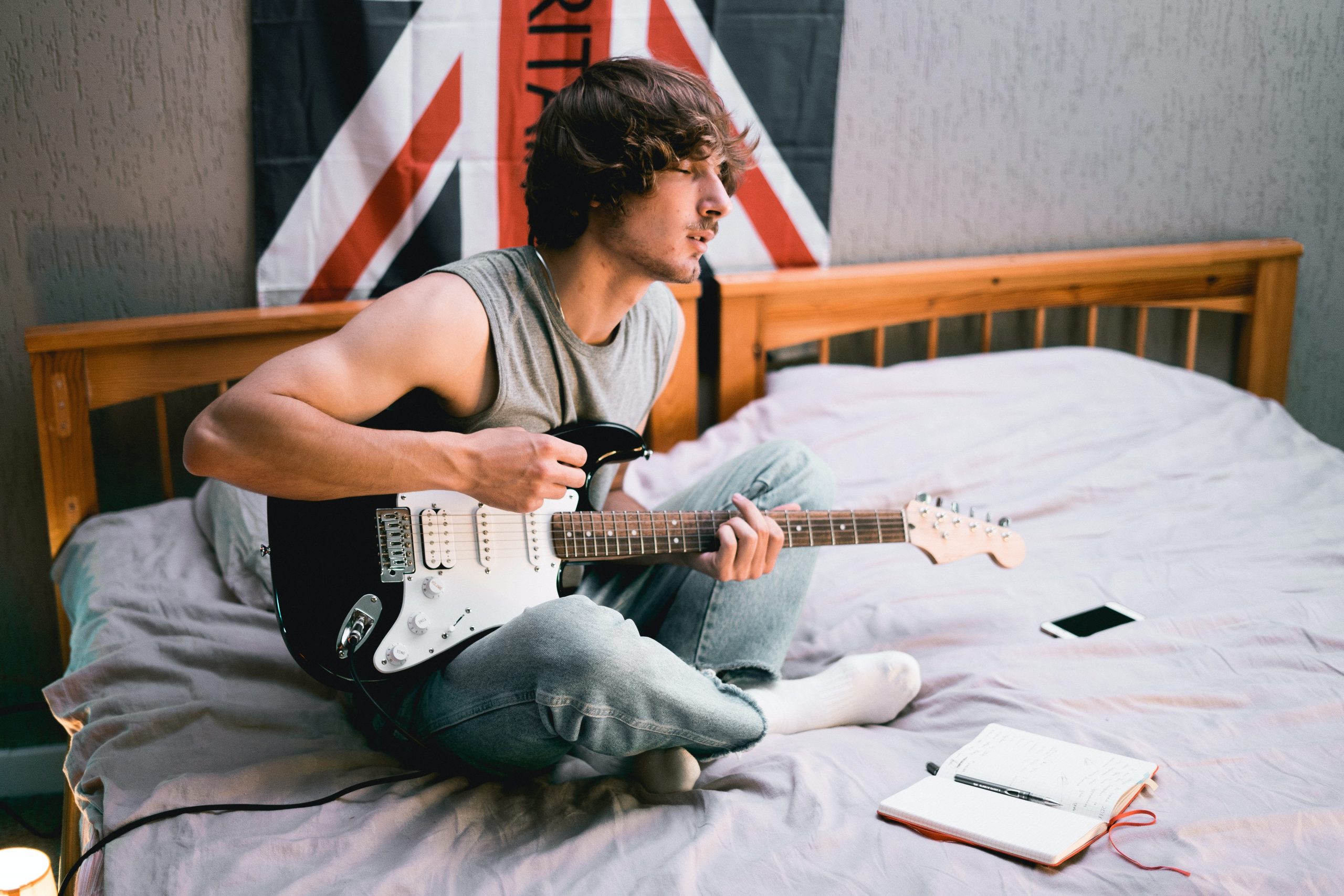 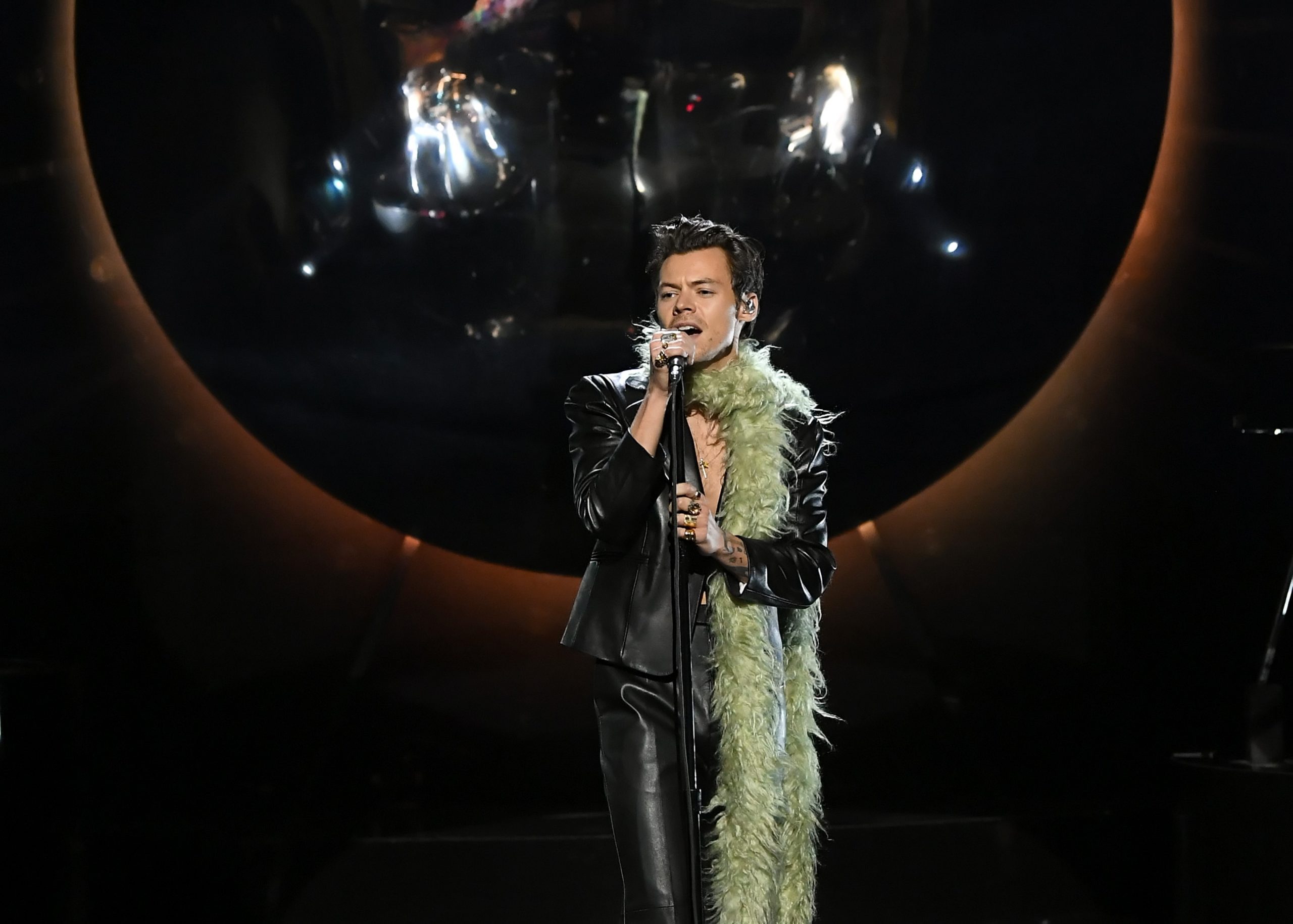