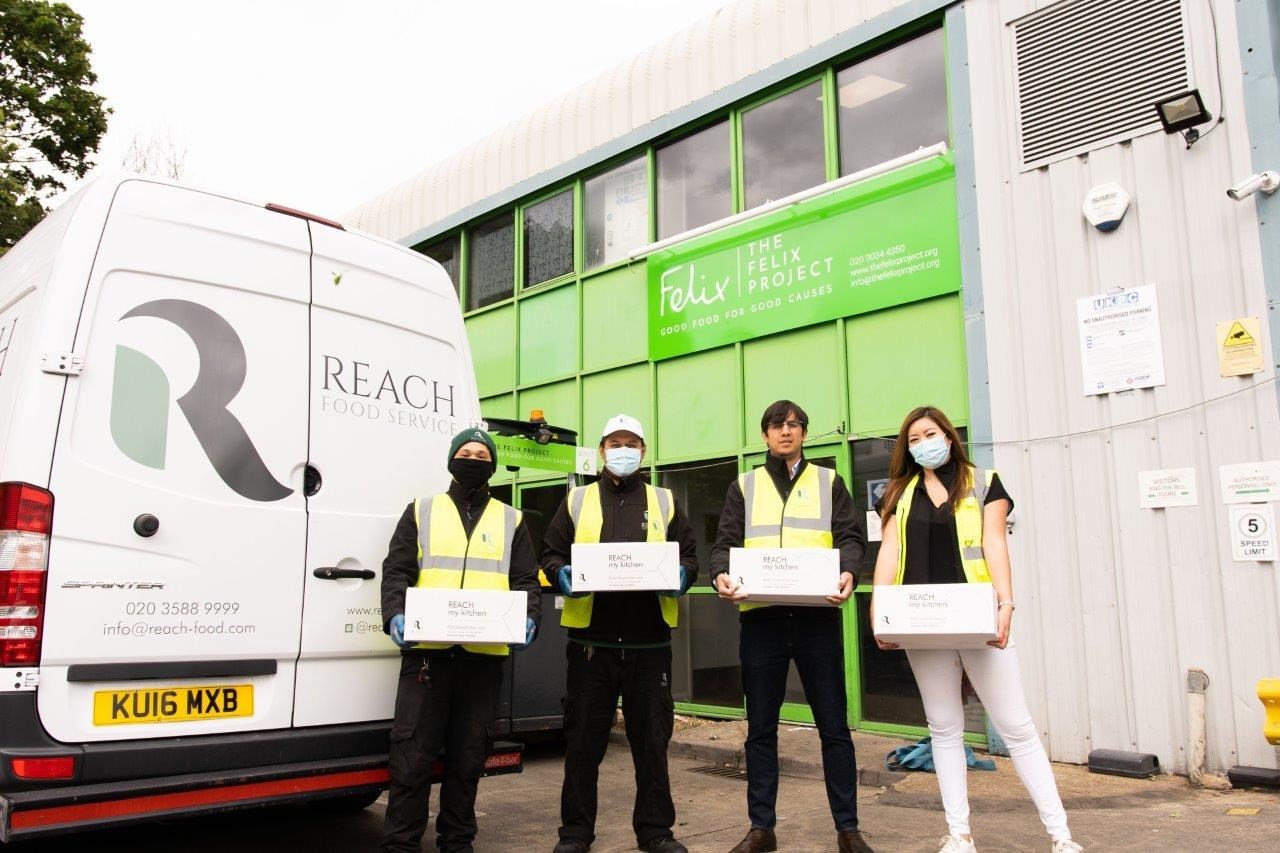 Reach donated £500,000 worth of vegetables, meat and seafood to The Felix Project and The Caring Foundation

Reach Food Service, the leading supplier of premium ingredients to London’s gourmet restaurants, has been recognised as one of the Capital’s top businesses, winning two awards at the West London Business Awards.

The awards, which celebrate London’s most talented, entrepreneurial and resilient businesses, saw Reach named Food & Drink Business of the Year, while its CEO Abbas Lalljee was named Business Leader of the Year.

Despite unprecedented challenges posed by the pandemic, Reach – which supplies premium-ingredients to some of London’s top restaurants including Novikov, Zuma, Hakkasan and Sexy Fish – was able to act swiftly as restaurants closed their doors in March last year.

Within ten days of lockdown being announced the business had rapidly pivoted to focus on consumers with the launch of ‘Reach My Kitchen’. The new direct-to-consumer channel made 650 deliveries per day in the initial days.

Commenting on the award, CEO Abbas Lalljee, said: “2020 was a year like no other but we have come a long way as a business, learning from the challenges of the pandemic and quickly adapting our business to reflect the realities of the new world we are living in. Given the year that has been, we are thrilled to be recognised by the West London Business judges. It is a testament to the dedication of our team, and I’d like to thank all of them for their work and support.”

Reach has also received praise for its continued support for charities throughout the pandemic, with donations to The Caring Foundation, The Felix Project, City Harvest and Hospitality Action. In the first three months of the pandemic alone, in the midst of a hunger crisis in the Capital, Reach donated £500,000 worth of vegetables, meat and seafood to The Felix Project and The Caring Foundation for redistribution across London.

The West London Business awards are hosted annually by West London Business, one of London’s premier business groups representing over 800 businesses. The awards were supported by a range of prominent sponsors and supporters including: Heathrow, HSBC, PwC, Segro, Westfield London, Brunel University.

Related Topics:awardsBusinessEnglandLondonReach Food Services
Up Next 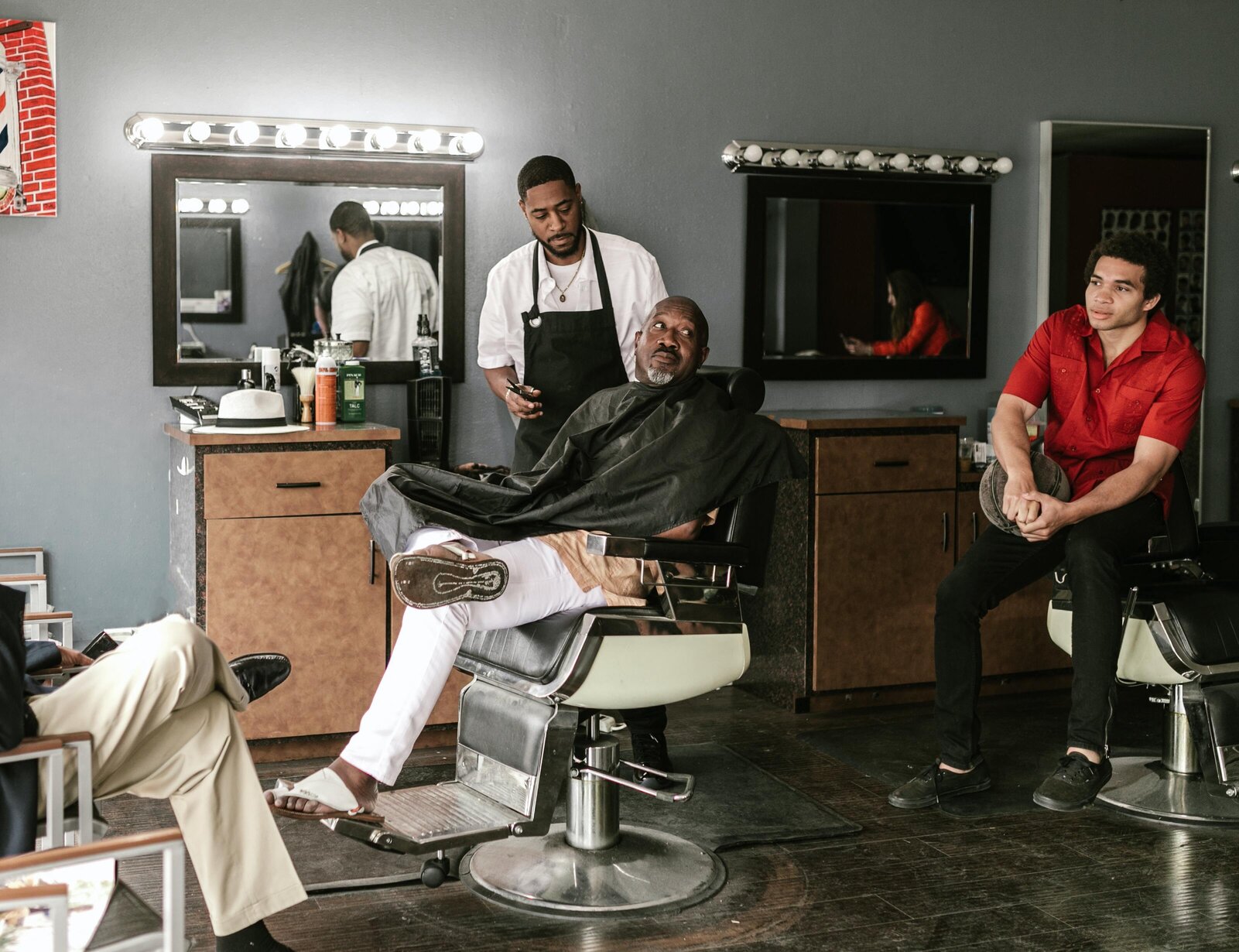 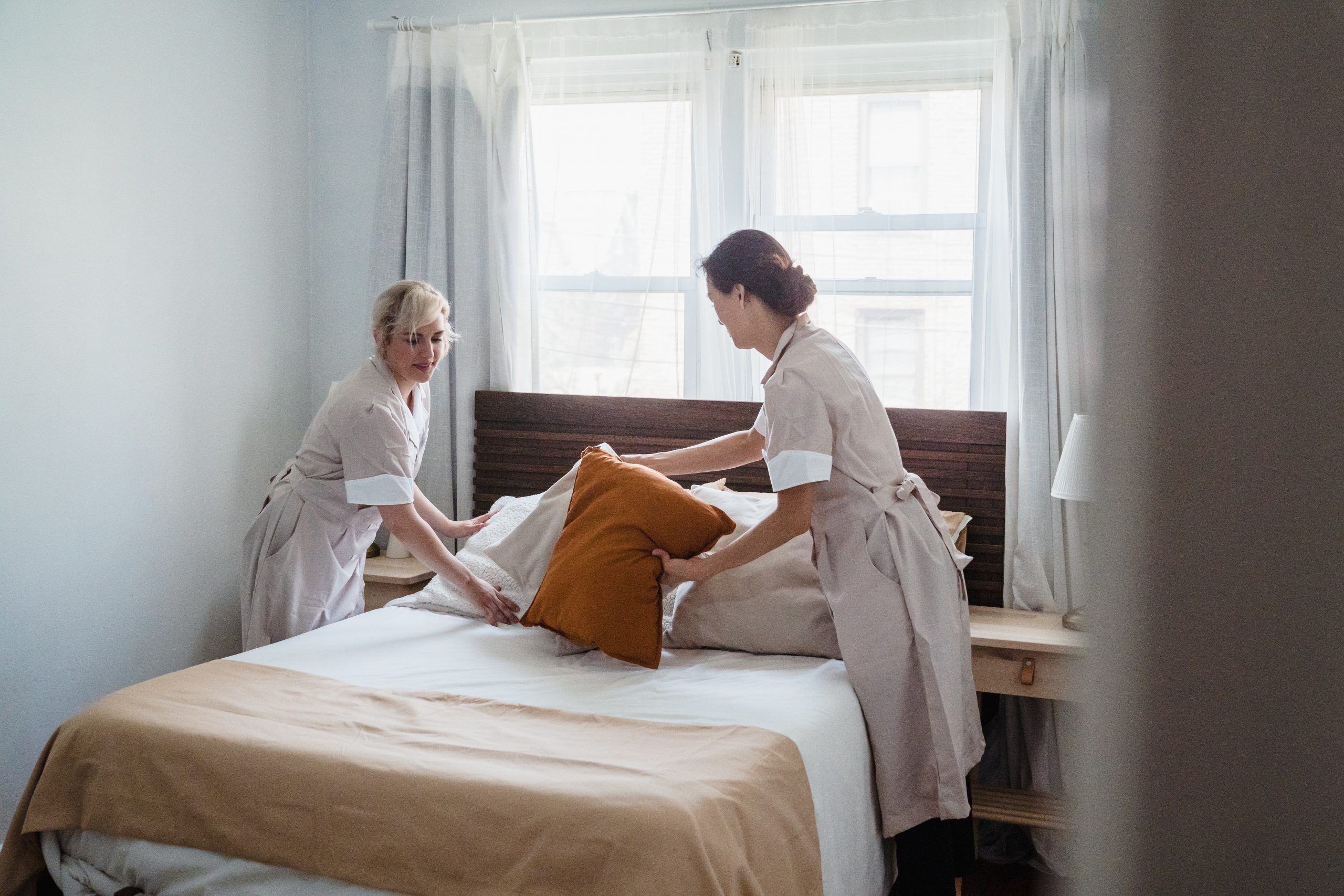 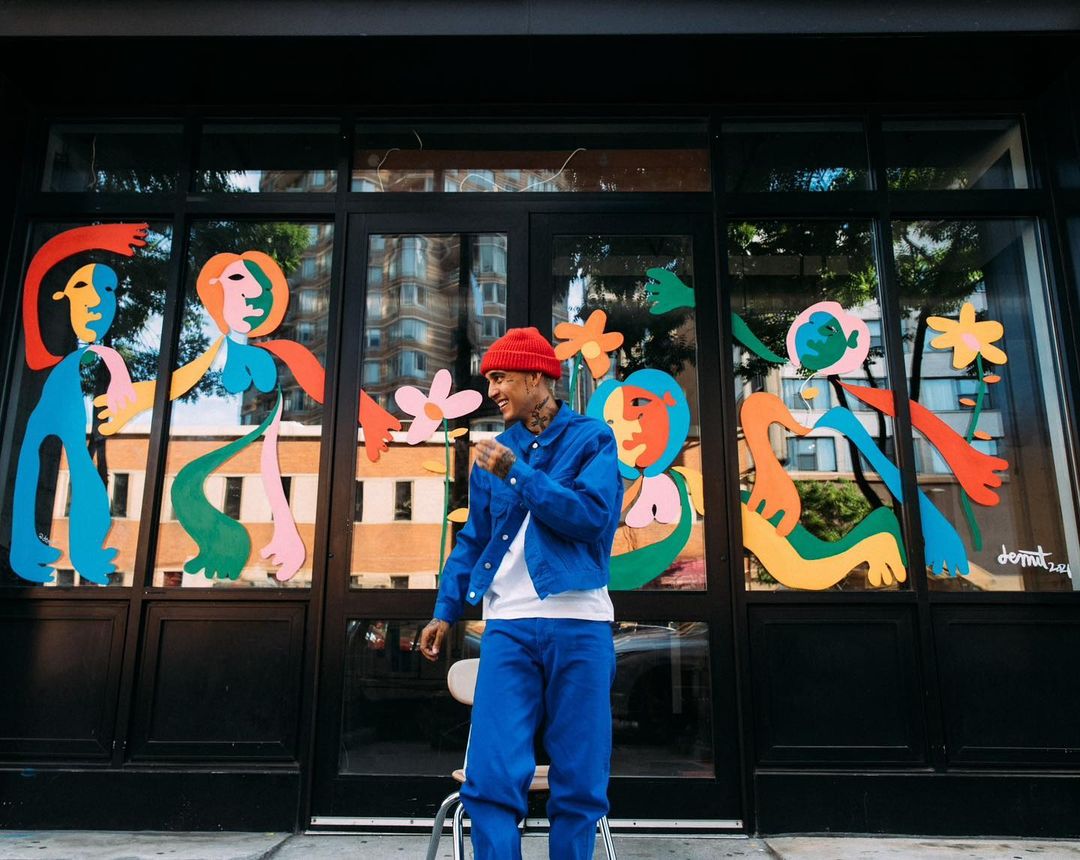