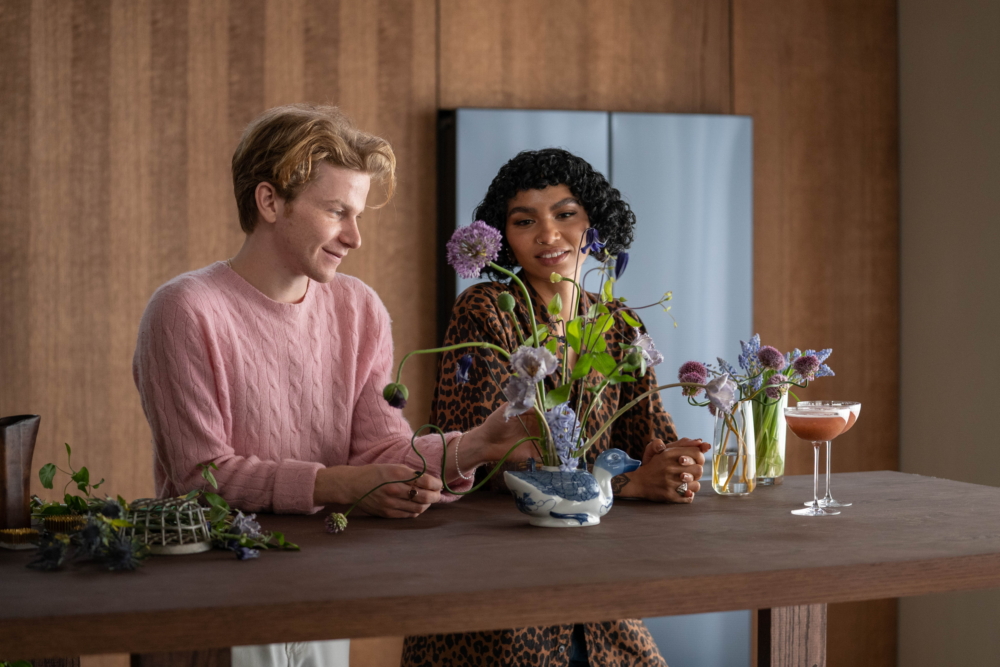 A contest taking place this summer is inviting participants to design their own bespoke refrigerators and post their creations on social media using the hashtag #BespokeDesignedByYou and #BespokeDinnerParty.

The initiative is powered by tech giant Samsung and it is open for entries across Europe and the United States.
The campaign was recently announced as part of Bespoke Home 2021, a new virtual platform and global event for Samsung Digital Appliances showcasing the company’s latest innovations in home appliances. Each challenge was introduced by star influencers, speaking about how Samsung Bespoke refrigerators’ uniquely customizable front panels and modular design inspired them in their creative work as designers or chefs.

In Europe, award-winning British interior and product designer, Kelly Hoppen CBE, and London-based designer, Yinka Ilori, introduced the challenge. It required participants to enter by designing their own bespoke refrigerators and sharing it on social media with the hashtag #BespokeDesignedByYou. Three winners will receive a Samsung Bespoke refrigerator featuring their design.
In contrast, participants in the US are invited to explore how Bespoke colours inspire them by putting together a Bespoke-themed plan for a dinner party. Ideas can include any aspect of a dinner party, such as drinks, flower arrangements, food, or plates. Entrants must also use the hashtag #BespokeDinnerParty to participate. The winner of the challenge will receive a Bespoke refrigerator.

“The vision of Samsung Bespoke is ultimately driven by consumer preferences and lifestyle needs. Our conversations with consumers are critical to the Bespoke philosophy,” said Kanghyup Lee, Executive Vice President and Head of the Sales and Marketing Team, Digital Appliances, Samsung Electronics. “This new social campaign series will be an exciting way for us to engage with our customers and learn about how Bespoke inspires them. We are starting the challenge series with design and food, which are two important passions of our customers, and we plan to expand to more themes moving forward.”

To find out more the challenges, as well as terms and conditions, visit Samsung.com

The pros and cons of using free images online 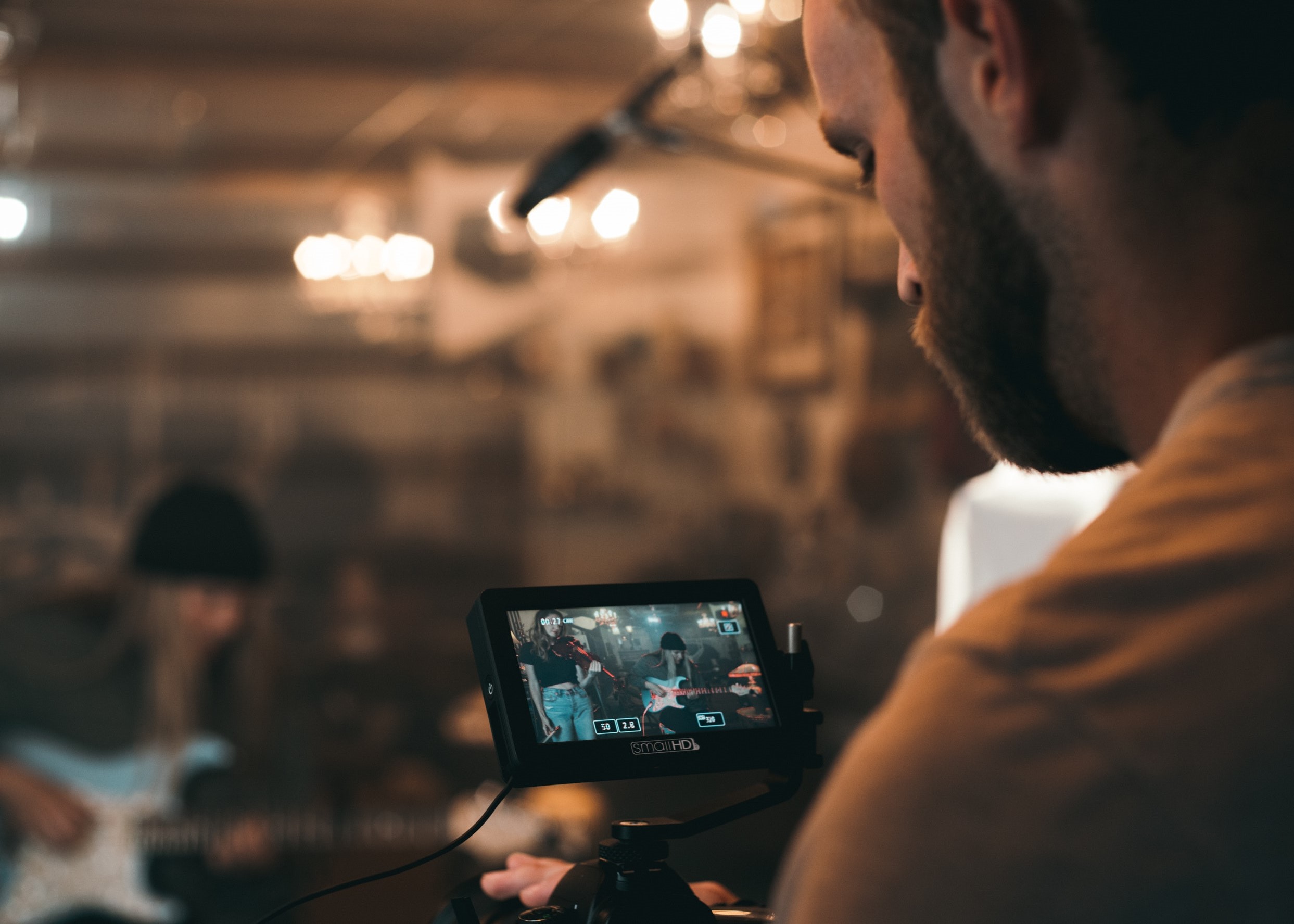 Applications for new roles aimed at launching young people into a career in film and TV close on May 15th | Photo: Kyle Loftus

Sky Studios Elstree is on the search for local candidates, in Hertfordshire, to fill 12 fully paid, year-long placements as part of Sky’s Content Academy, aimed at launching young people into careers in the film and TV industry.

The Studio, which is set to open later this year, is looking for eight school leavers and four recent graduates to work at their brand-new site and is calling out for applicants from Borehamwood, Elstree and the surrounding areas.

For school leavers, the roles include four Runners who will be at the heart of the operations of Sky Studios Elstree, working with the Client Services and Operations teams to provide support to some of the biggest productions filming in the UK. There’s also one Rigging and three Lighting roles to be filled and this team will play a critical role in providing set lighting and equipment to clients filming at the studios.

“Elstree and Borehamwood is synonymous with producing world-class film & TV and, as long-term partners in the local area, we are excited to create these new opportunities for young people who want to get in to the industry. These roles allow us to break down barriers to entry, by enabling applicants without previous film or TV experience to secure a paid, full-time role at the heart of the UK’s newest studio. These 12 new roles, on top of the jobs already created locally at the studio, are just the first intake of placements and we’re excited to announce more as we ready for opening later this year.” – says Caroline Cooper, COO at Sky Studios.

When it opens later this year, Sky Studios Elstree will house 13 studios and enable £3bn of production investment over the first five years of operation.

The graduate roles include Senior Runner and Client Services and Operations Trainee positions. These candidates will be responsible for everything from coordinating the runner team, attending production meetings to overall studio operation support. The positions are designed to give people starting out in their career a broad understanding of what goes into productions and the vast range of opportunities available, as well as allowing them to build up their on-set experience and production network.

These new roles come after Sky Studios Elstree announced a local recruitment drive late last year for a range of operational roles and for facilities support across the site including security, cleaners and maintenance.

Applications for new roles aimed at launching young people into a career in film and TV close on May 15th  and for further information visit: https://careers.sky.com/earlycareers/content-academy/ 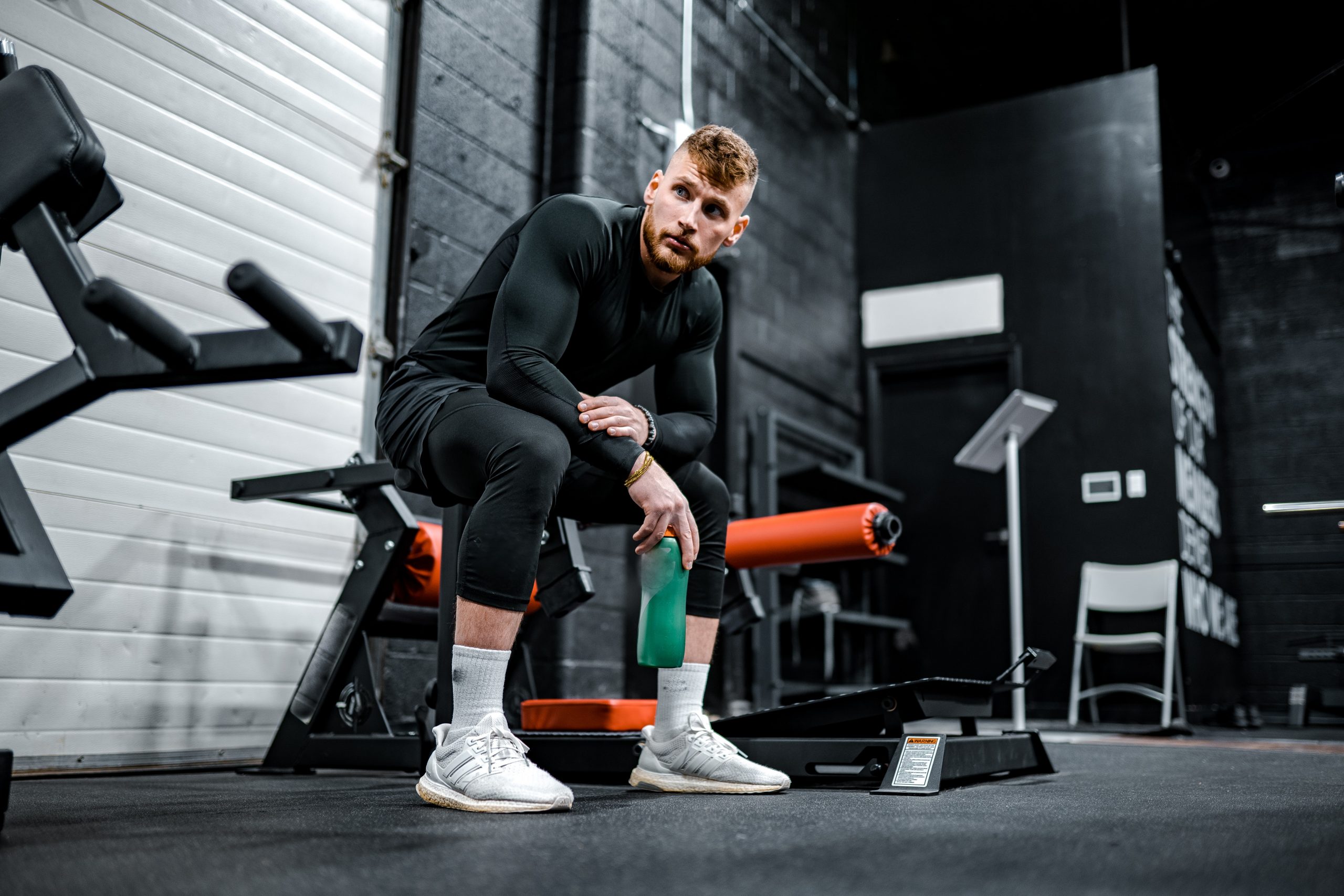 Airbnb has opened applications for the next edition of the Airbnb Athlete Travel Grant, in partnership with the International Olympic Committee (IOC) and the International Paralympic Committee (IPC). The program, which was launched in 2021, offers up to 500 athletes a year $2,000 USD travel grant to use exclusively on the accommodation platform as they travel, train, and compete and will run through 2028.

’’I used my Airbnb Athlete Travel Grant for multiple trips before the Olympic Games in Tokyo, including for a training camp and other competitions. It’s incredibly valuable to have this support as a refugee – Airbnb has provided not only a grant, but also a clear head so that I can concentrate on my sport.” – acknowledges Fazloula.

Applications will close on May 20, 2022 at 1:59 pm PDT. The Airbnb Athlete Travel Grant can only be used towards Stays in association with training, medical, or competition-related travel, and is not intended for non-sports-related personal use.

To find out more and apply, visit: www.airbnb.com/athletetravelgrant 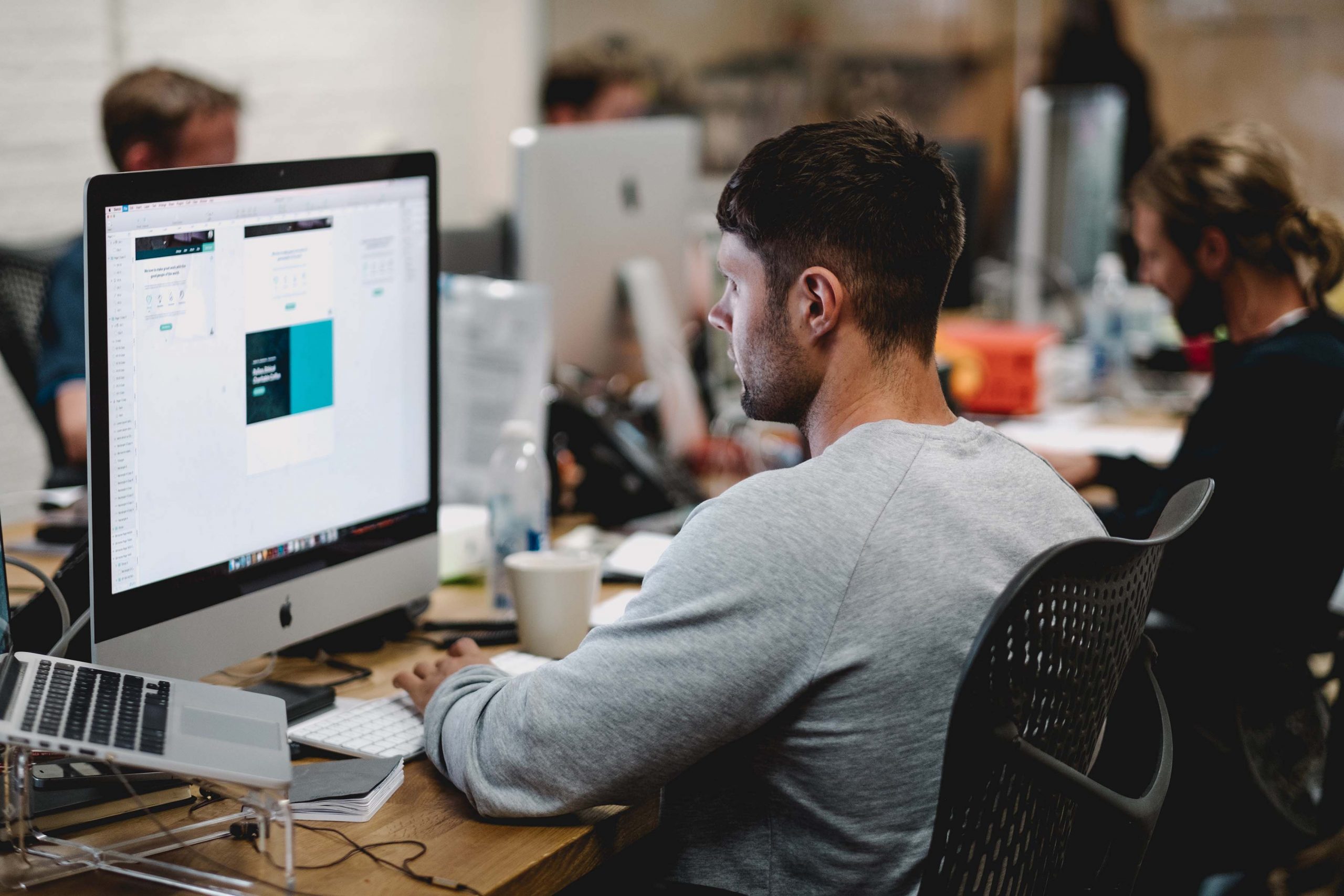 Forecast: 30-40% of employees are expected to be part of hybrid work settings

A new report by Forrester, a research and advisory firm, has ranked Helsinki, Stockholm, and Copenhagen as the top European hotspots for businesses to recruit highly skilled talent.

Navigating The Leading Skill Clusters Across Europe, ranks 50 cities to help tech and business leaders establish where to source the skills needed for the future. The focus on digital transformation efforts, an aging population, increasing automation, and continued pandemic-related disruptions have created a skills gap in Europe.

The recent study also highlights that Europe‘s heterogeneous skill landscape is led by the North and West. Top ranked cities like Helsinki and Berlin offer a highly educated and diverse workforce with above average language skills and a business-friendly regulatory framework.

“The focus on green and digital revolution coupled with the socio-economic changes have created a noticeable skills gap in Europe, which can be debilitating for business growth,” – says Dan Bieler, principal analyst at Forrester. “To prepare for the future of work, European businesses need to hire talent adept at both technical and soft skills. The Nordics region is teeming with precisely this kind of talent. Recruiting talent from emerging hubs like the Nordics will allow European businesses to accelerate digital transformation efforts and drive long-term business growth.”